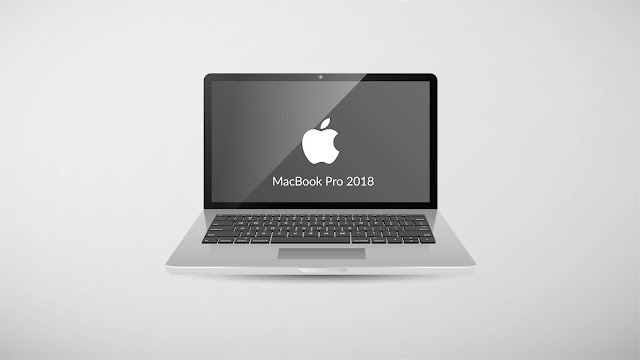 The specs of the MacBook Pro 2018 look great. It still has that great display, a good keyboard, a large and precise trackpad and it can still run for 10 hours on battery even with these higher specs.

That’s all good and dandy on paper, but how about the real-life performance. Well, it’s a little better than the last year MacBook Pro.

We all know that Apple loves the slim and sleek design with those silent fans, this is the problem. There isn’t much ventilation so the thermals basically suck and since there is a lot of thermal throttling, the MacBook Pro 2018 isn’t able to perform at its best. YouTuber Dave Lee tested the performance of MacBook Pro 2018 in room temperature and in a cooler and there is no surprise that the performance was much better when the MacBook Pro 2018 was cooled properly. Another YouTuber Linus on his channel Linus Tech Tips tried to see how he can get the MacBook Pro 2018 to throttle, he did a stress test and the temperature went to a 100° Celsius in around 3 seconds and since that was unrealistic, he started to render a video in Final Cut Pro and the temperature got high and there was a lot of thermal throttling.

How Can Apple Solve This?

I don't think Apple can push a magical MacOS update to fix this problem since it's more of a hardware problem. What Apple has to understand is that the MacBook needs better ventilation which means that Apple probably needs to make the laptop thicker than it is. Also, they would need the fans to rotate faster, which means there will be some noise emitted from the MacBook. All these kind of goes against what Apple really wants, but they have to make these changes if they want to boost the performance and keep the MacBook cooled down.

The MacBook 2018 Pro on paper sounds great, but does not perform much better than the last year's MacBook Pro 2017 and if you do have a MacBook Pro 2017 or 2016 and is thinking of upgrading to the latest MacBook 2018 I’d suggest that you wait till the problem is fixed or for the next iteration of MacBook to release.

Apple has released a patch to fix the throttling. Apple have said that the throttling was due to a bug in the software and so far the test results have been promising.
Posted by Farish at 10:25 PM