8:00 AM
Farish
4
Recently I was in need of a cheap headset. While I was scouring eBay, I stumbled upon the Lupuss G1 gaming headset. It was priced at just $5 with $1 for the shipping. I bought it and just received it a couple of days ago. 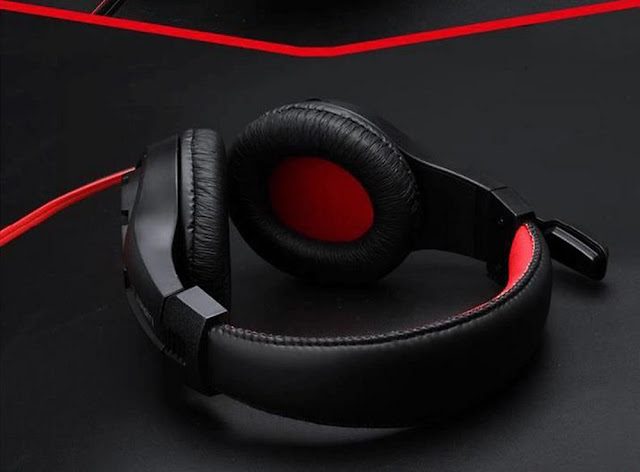 There's a couple of color schemes to chose from. I bought the red and black colored headset since it matches my laptop color scheme as well as giving a gaming vibe to the headset. 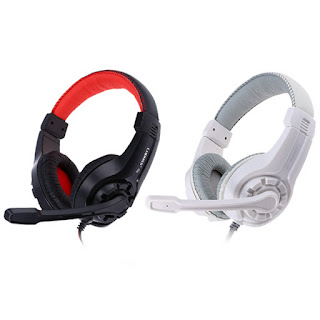 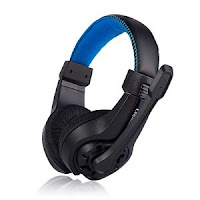 The headset just looks like a classic gaming headset. The headset has a adjustable mic and a long cable with split ends for separate headphone and mic jack. It does not have a premium feel to it since most of the headset is made from plastic. However, the headset has a soft ear cushions and headrest which makes it comfortable for long gaming sessions. One design flaw in my opinion is that the ear cushions does not completely fit the ear. So, you have to adjust the headset often while you're using it for a long time. Overall, the design is does not have any major flaws to make it unusable or bad.

As I said earlier, the headset is mostly plastic. Inside the headrest there is a metal piece which will make it more durable. I actually have bought a budget headset a while back which was more costly than the Lupuss G1. Sadly, it broke after a few days of use. Comparing it to other budget headsets, the headset will last long if you don't throw it at the wall often when you lose in a game.

While I was testing sound quality I kept in mind that this will not have a sound quality of a headset that has 7.1 surround sound. Keeping that in mind I first listened to a music file, I was surprised to see that the headset produced very clear and crisp sounds with a high bass which is very pleasing. Even with the max volume there was no tearing in the sounds and the beats were still clear. And you know how your roommates hour long phone calls are distracting you while gaming, the headset does pretty well with noise cancellation so that you can focus on the game. This headset's sound quality did not disappoint me at all. 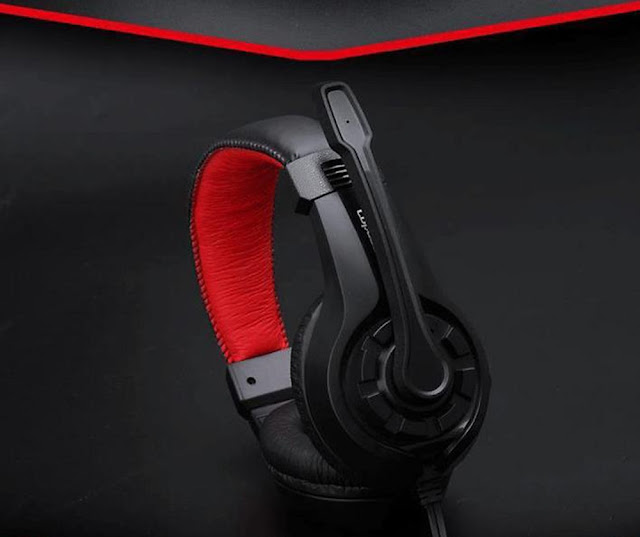 Since it is a gaming headset I tested it while playing CSGO. I could actually hear when the people move and can actually locate people by their sound thanks to the surround sound capability of the headset. When playing games we like to talk to our friends on the other end, for that we would need a good mic. I tested the quality of the microphone by recording my voice in a room which has some noise. The recording has some noise which is common in gaming headsets. In a headset that cost just $5 I could not complain about the quality since it was much better than I expected it to be.

The Lupuss G1 headset has a nice design and several color schemes to chose from. The build quality is pretty good and will last long if you treat it well. The headset has surround sound and the sound quality is very good with a high and deep bass. The mic does have a fair amount of noise reduction and will be enough to communicate to friends. The only con I found was that the ear cushion is a little small.

All things considered, I would recommend the headset for anyone looking for a good headset on a budget since it does not have any major flaws.